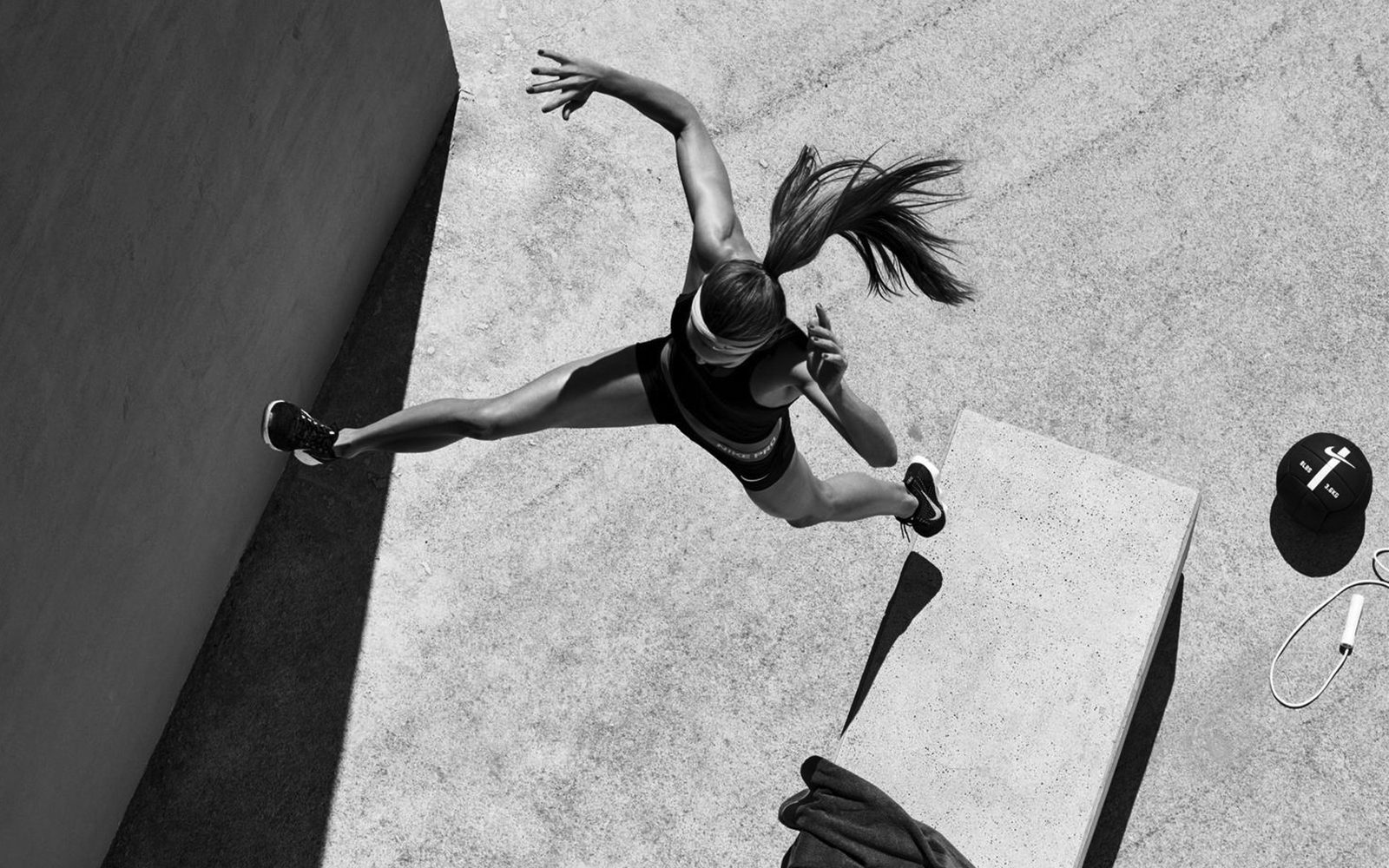 Fitness luminary, entrepreneur, Nike Master Trainer and spokeswoman, Kirsty Godso redefines fitness in the modern age. New Yorker by way of New Zealand, Kirsty fuses together her passion for fitness and business by operating in the business of bodies. Alongside her role for Nike and training some of the most elite bodies in New York fashion, she has designed a gym for Equinox in Manhattan, founded two companies – Pyrogirls and Made Of and works
frequently with high power beauty brands such as Armani Beauty and Chanel.

Kirsty attracted a devout social media following and has received features from tastemakers such as Vogue, Elle,
Coveteur, Women’s Health, Shape Magazine, Girl Boss, and many more. Now, Kirsty moves at
lightspeed towards further expansion and redefining wellness in her own lane.