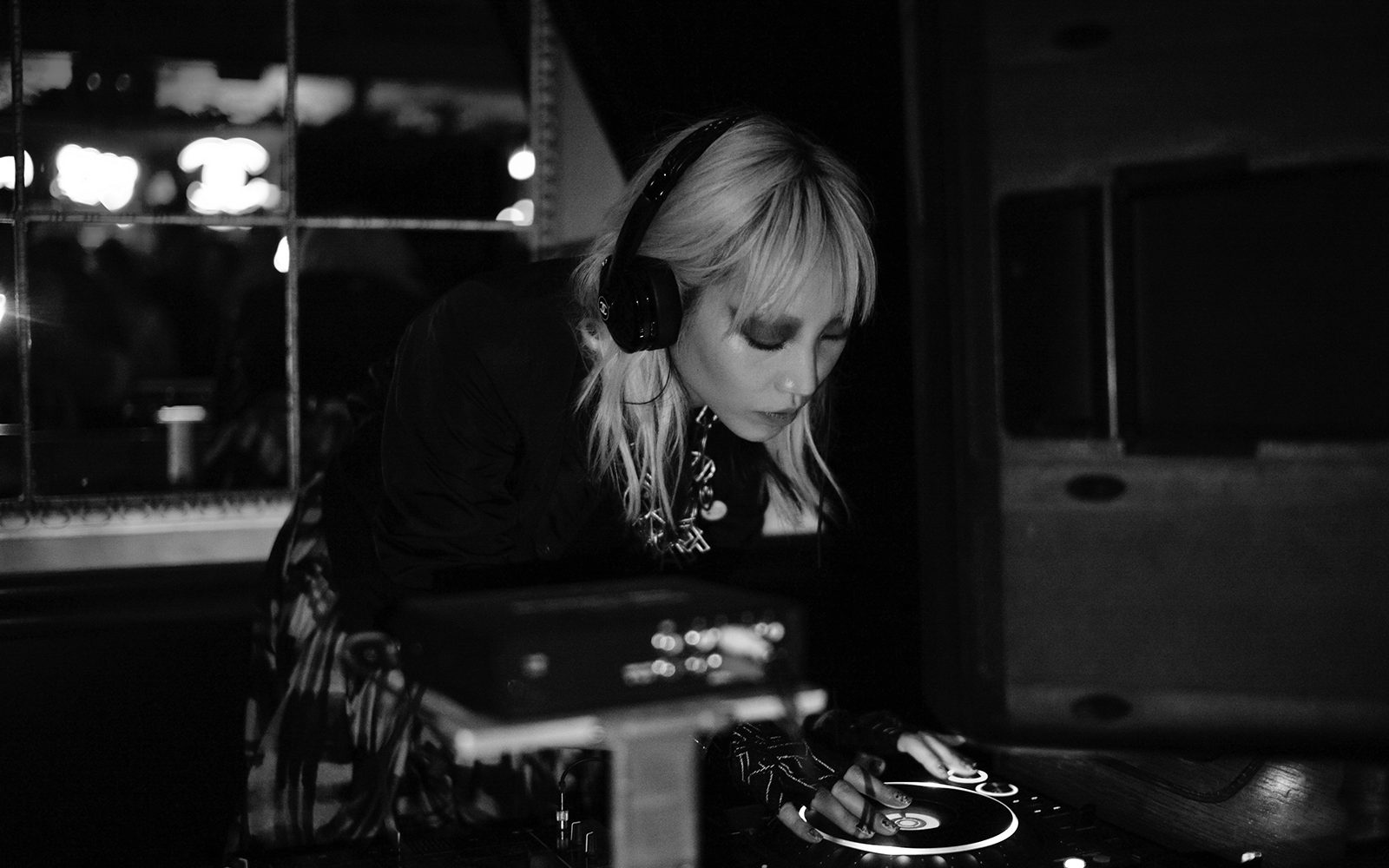 Soo Joo Park has always stood apart from the crowd. Redefining the typical notion of what a modern-day supermodel is, she is impossible to typecast, ever-changing in her look and style, and adored by diehard fans around the world.

With her photogenic persona, global social media following, striking sartorial street style, and demographic-straddling appeal, she has moved swiftly to the forefront of the international fashion scene as a budding style icon, modern muse and avant-garde tastemaker.

Born in Seoul, South Korea, her family relocated to Southern California when she was just 10 years old.  She grew up as a cross-cultural music lover and morphed into a self-proclaimed ‘archi-nerd’ while studying architecture at the University of California at Berkeley.  It was in the Bay Area that she was first scouted by a model agent while shopping in thrift store.

Her modeling career then took a major leap forward after meeting a scout and relocating full-time to New York City. After taking a bold leap to change her look by dying her hair from natural black to platinum blonde, it didn’t take long for respected fashion editor and stylist Carine Roitfeld to take note. She quickly cast Soo Joo for her namesake publication CR Fashion Book, and introduced her newly blonde muse to iconic designers Karl Lagerfeld and Tom Ford. Appearances at Chanel and Tom Ford fashion shows and their respective campaigns soon followed, kicking off a stream of global support and igniting Soo Joo’s career.

Soo Joo has since graced the covers of Vogue Korea, W Korea, Allure Korea, Numero, French, Wonderland, Vs., Lurve, and various international editions of Harper’s Bazaar to name only a few. She has shot with renowned photographers and top-tier stylists for American Vogue, V, Interview, Vogue Japan, Vogue China and more.

In the world of advertising, Soo Joo has appeared in campaigns for major fashion brands such as Michael Kors, DKNY and GAP, as well as the uber-cool men’s designer and fellow Korean native, Juun.J.

In 2015, Soo Joo was recognized as one of the most highly sought after professionals in the industry, and featured on Models.com’s coveted “Top 50 Models” and “The Money Girls” lists, cementing her status as a budding supermodel.

Boasting an Instagram following of over 500,000 and extensive press coverage across the U.S., Europe and Asia, Soo Joo’s star is undeniably bright. So bright that it caught the attention of L’Oreal Paris.  Soo Joo is currently Global Brand Ambassador for the venerable brand and she is, in fact, the first Asian-American Brand Ambassador in L’Oreal Paris’s history. She has since gone on to appear as the face of L’Oreal in TV commercials, ad campaigns and red-carpet appearances.

When not modeling, Soo Joo enjoys acting and has become a sought-after DJ with her eclectic style and sensibilities.  Soo Joo most recently was featured in the finale episode of the acclaimed Neflix series, Sense8.