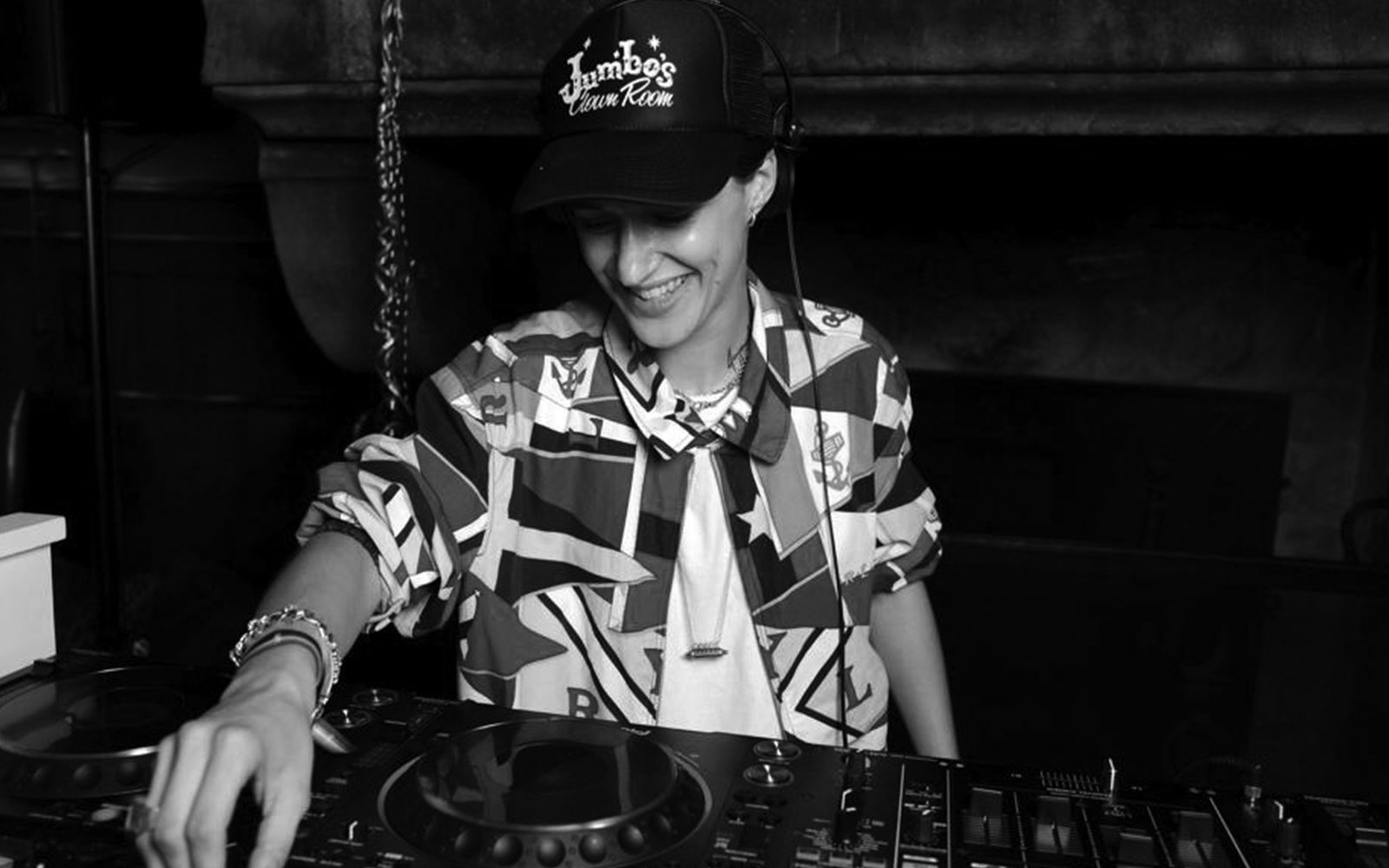 Agathe Mougin is a Paris-based model and DJ first discovered on the streets at age nineteen for her resemblance to the Millenium heroine, Lisbeth Salander. Mougin’s androgynous, yet feminine leaning look launched her modeling career and caught the eyes of the industries’ brightest including Jean-Baptiste Mondino who photographed her tattooed back for the pages of Libération Magazine. Agathe’s modeling career continues to flourish – most recently walking in AMI Paris’ Spring/Summer 2020 Show at Paris Men’s Fashion Week. Mougin has been feature by numerous brands and publications such as Vogue France, Marie Claire, AnOther, Flaunt, Purple, Nike, Birkenstock and Rick Owens, among others.

At the age of twenty-two, Agathe met fellow DJ Wladimir Schall in a Paris nightclub. The two deejays became fast friends and embarked on a long-standing professional relationship performing DJ sets and curating sound design for high profile clients around the globe. More recently, Agathe has been DJing solo, performing sets for Beats by Dre, Chanel, Coach, Miu Miu and Sacai, among others, around the globe. As an open format DJ curating her mixes to the needs of clients, Mougin’s musical influence is very diverse. She pulls inspiration from disco, R&B, techno, electronic, and classic folk music.

Mougin speaks the language of design, unable to see fashion without music nor music without fashion. She asserts that each inspires the other and notes that music sets the aura and attitude of every brand. She currently resides between the US and Paris.