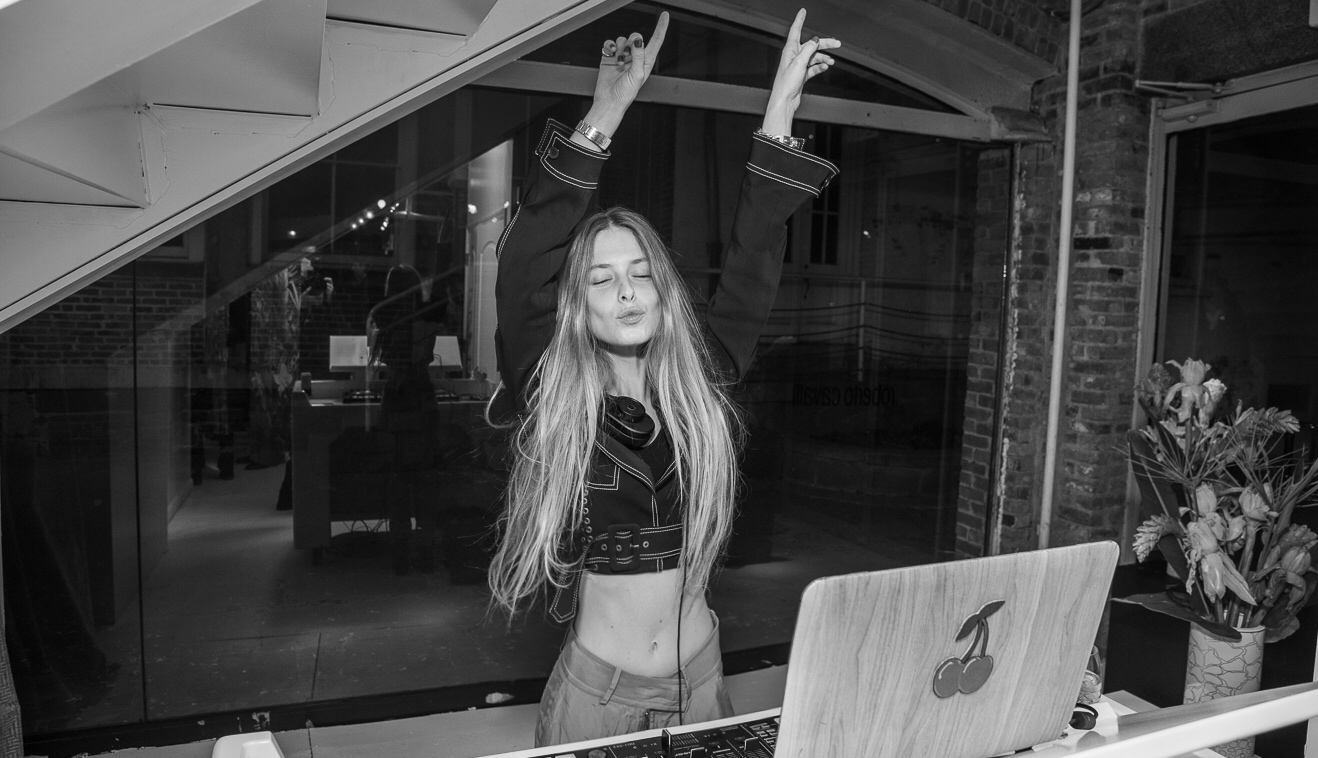 DJ and Creative, Pamela Katz Tick, exemplifies the meaning multi-hyphenate. After graduating from The University of Colorado, Boulder, Pamela returned to New York to pursue her passions of fashion, lifestyle and music. She quickly immersed herself into it all and started gaining attention through her Instagram following while she worked as a Fashion Assistant. After a year or so, Pamela picked up DJing and from there, she was quickly able to leave her job as a Fashion Assistant as her presence in front of the camera and on social media began to take off.

Pamela’s look plays on polarity, by toeing the line between ultra fem, with her signature waist length blonde mane and her cool, tomboy style, rocking beat up sneakers and worn in denim. She appeared as a model for the likes of All Saints, Armani Exchange, Banana Republic, DVF, Free People, Find Your California, H&M, Urban Outfitters, Vans, among others. She can currently be seen as the face of the Fall 2018 FRYE Campaign. In addition to modeling work, Pamela also collaborates with brands via social media perspective where she is tasked with showcasing the partner through her curated aesthetic to her influential audience.

Katz’s love for music is what brought her to DJing. After being told she has excellent music knowledge and a knack for starting a party, she began playing events in New York City and can now be seen playing the top events around the globe for clients such as Aritzia, ELLE, Hermes, Hugo Boss, New York Magazine, Revolve, Versace, Veuve Clicquot and Vogue Brasil, among others.

Pamela currently resides in New York City, but is always traveling for her various gigs and projects.