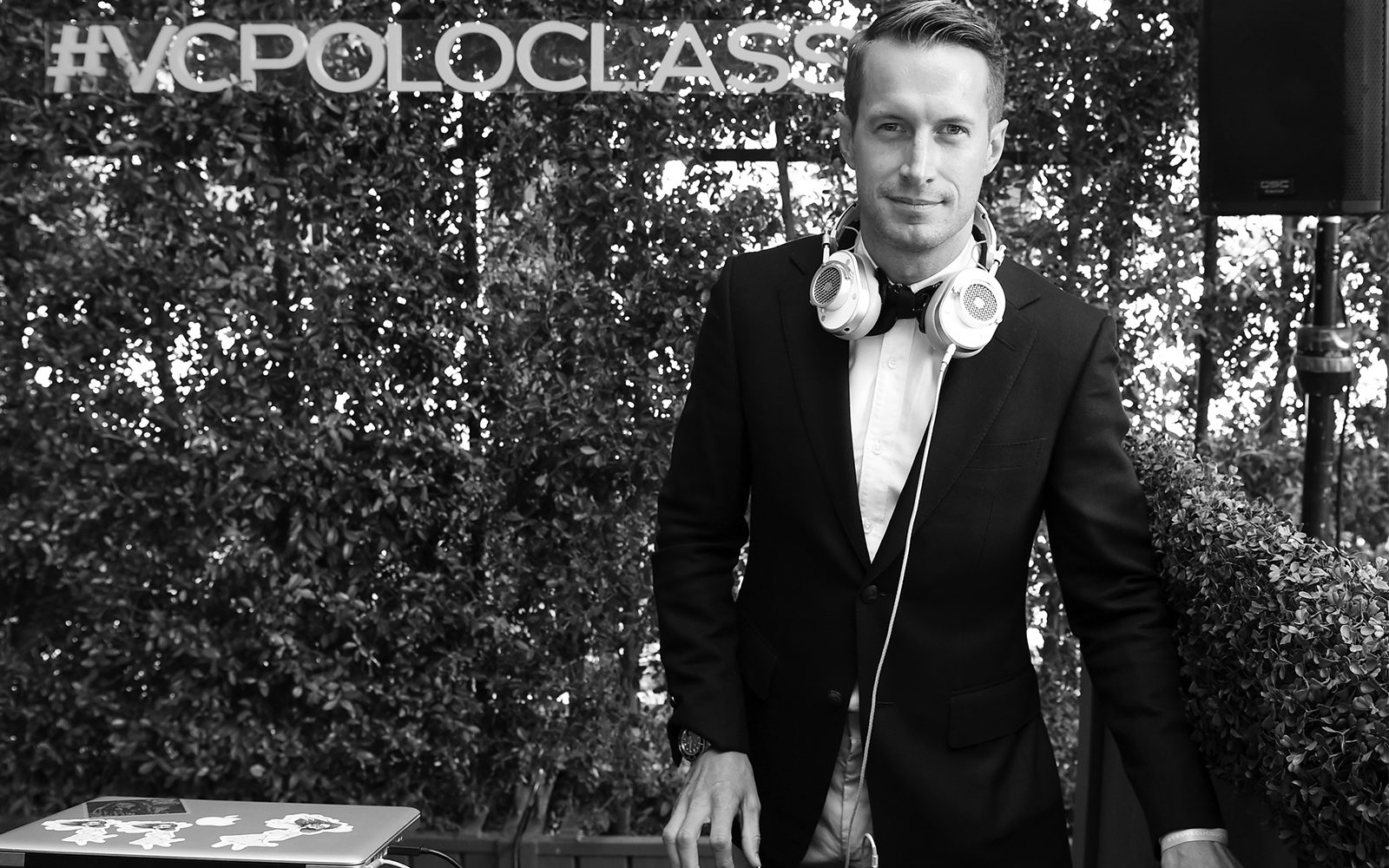 Brendan Fallis has become one of the most sought after curators in the industry. Whether it is a DJ gig or partnership, Fallis is a go-to for brands around the globe because of his distinct aesthetic, digital presence and incredible taste.

Over the last few years, Fallis has provided music for some of the most high-profile events and campaigns for clients across the spectrum such as Absolut, Audi, Balmain, Chanel, GQ, Louis Vuitton, Samsung, Taco Bell, and Viacom, among others. He can be seen DJing events solo or with his wife, Hannah Bronfman. Brendan gained worldwide attention from both the music and fashion industries for his production abilities when he created a track, “Day and All Night,” using Kate Moss’ vocals for Stuart Weitzman’s Fall 2013 Campaign. Since then, Fallis has released a few remixes, which charted on HYPE MACHINE’s Most Popular chart. Brendan also regularly releases hour-long mixes on Soundcloud under the title of “Still Listening” to strong response.

Fallis has appeared in campaigns for major brands such as adidas, Banana Republic, and Revlon. Because of his digital presence, Brendan is often tasked to collaborate with brands from a social media perspective where is able to share the brand with his highly influential audience using his curated aesthetic. Fallis has been featured by publications such as GG, Vogue and Men’s Health. He also has been included in “Best Dressed” lists for Vanity Fair and Mr. Porter, and was named one of the “15 Hottest Men to Follow on Instagram” by MSN.