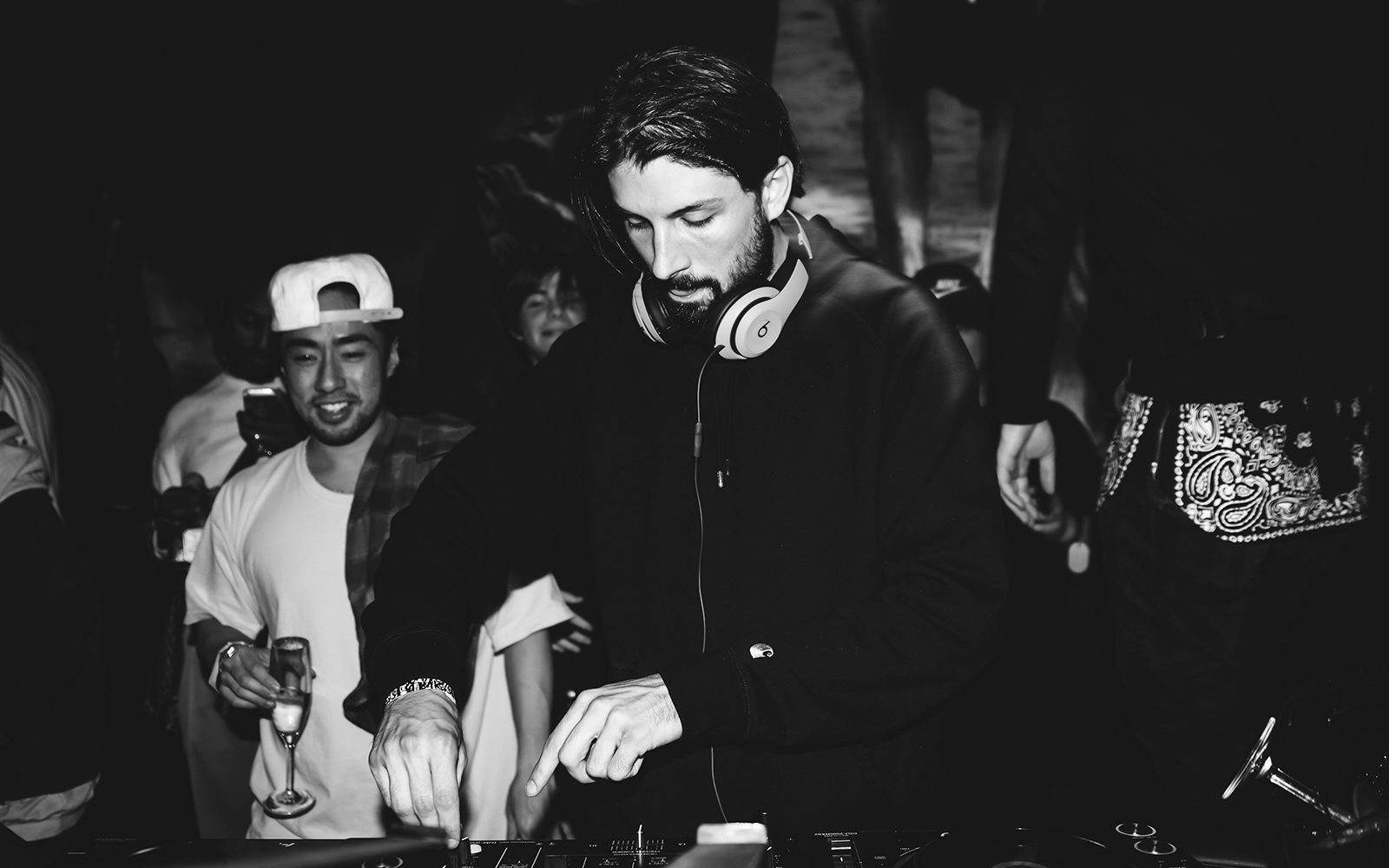 Hailing from São Paulo, Brazil, Pedro Cavaliere began his career in music as a DJ at the age of 12. He used that as a platform to connect with artists and started serving as a liaison and translator to major A-List music talent when they toured and performed in Brazil further building his relationships within the community. At the age of 17, Pedro moved to New York City where he met A-Trak. The Producer/DJ noticed his talent/drive and hired Pedro as a jack-of-all-trades. Cavaliere worked as A-Trak’s right hand for four years serving as his assistant/music consultant where he continued to build his presence behind the scenes within the music industry. That all changed when he was given the opportunity to DJ Rihanna’s Grammy Party in Los Angeles in 2017. Pedro was finally at the forefront and Rihanna was so happy with his performance that he is now her go-to for all of her music initiatives – everything from DJing her brand events to curating the music for her Puma x Fenty Runway Shows.

Pedro currently serves as a Freelance Music Consultant for Brands working on everything from DJ performances to custom music creation. He has worked with brands such as Budweiser, Chopard, Nike and Yeezy, among others. In addition, he is one of the founders of the cult-followed Dial Up Event Series. He currently resides in LA.