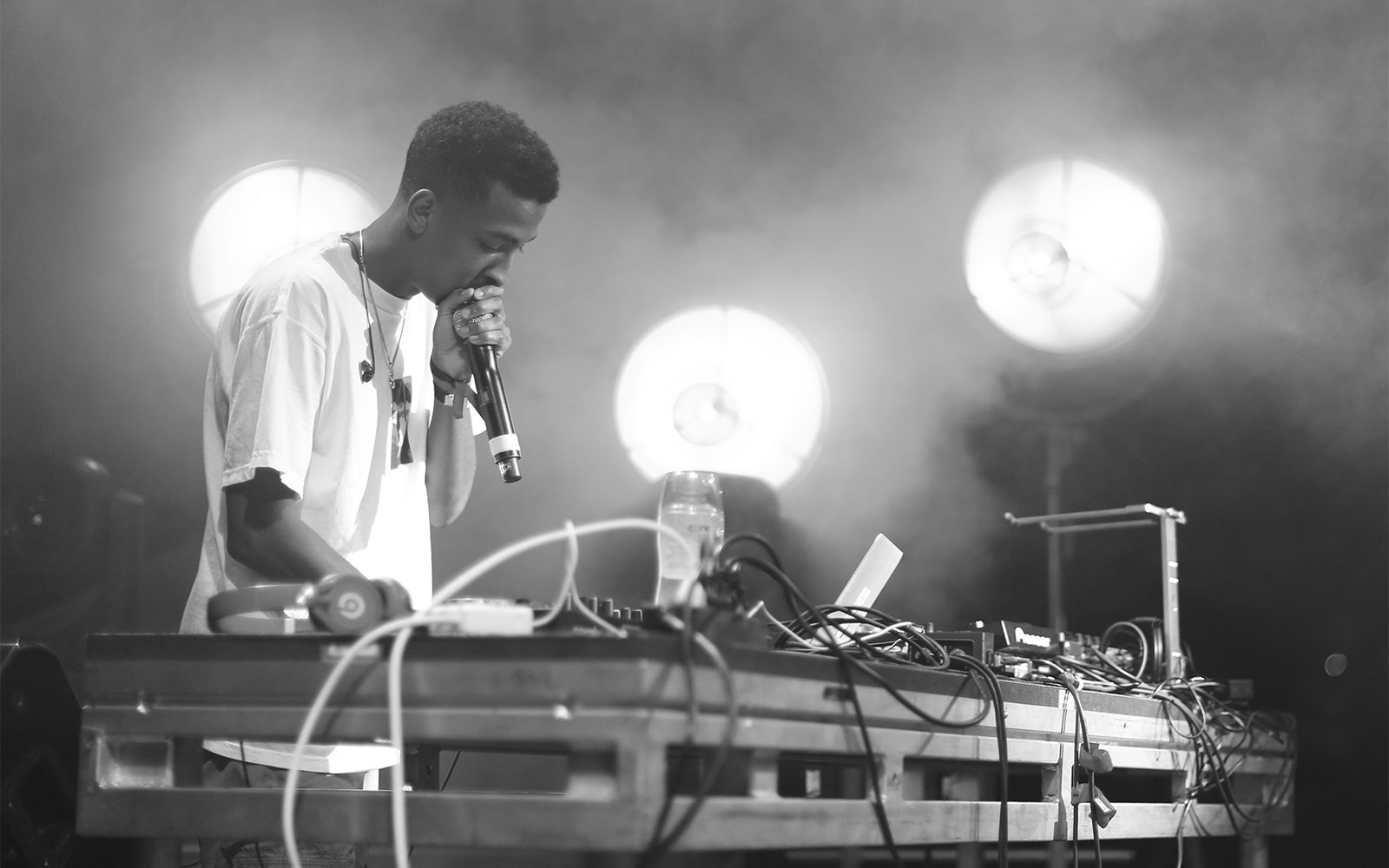 Travis Bennett is a 27-year-old Actor, Creative and Writer who can currently be seen as “Elz” in Dave on FX. The third season of Dave is currently scheduled to return to production later in 2022. Bennett will next be seen starring alongside Joel McHale, Victoria Justice and Jimmy Tatro in California King and in the Untitled Kenya Barris/Jonah Hill Comedy Netflix Project which are both scheduled for 2022.

Travis initially broke out while collaborating with Tyler, the Creator. He then gained further notoriety when he wrote, produced, and acted in the television show Loiter Squad on Adult Swim.

Bennett has found commercial success as well.  He has been featured in Vogue and i-D and has appeared in campaigns for brands such as Aime Leon Dore, Calvin Klein, GCDS and Nike, the latter of which called upon him to collaborate with Kyrie Irving on a  shoe and from there, the Taco x Kyrie 5 was born.